“Even after all this time the sun never says to the earth ‘You owe me.’ Look what happens with a love like that. It lights the whole sky.”

– attributed to the Sufi poet Hafiz 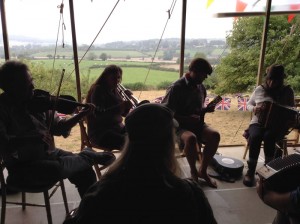 The biologist Edward O. Wilson coined the word ‘biophilia’ as meaning ‘love of living things’ or ‘the urge to affiliate with other forms of life’. British people love Nature. Britain is one of the few places on the planet that allow people the right to roam, and its public paths are unrivalled: they enable its people to connect to and celebrate Nature. But Nature as we know it is in jeopardy. 2014 was the warmest year on record in Britain, and the winter floods and summer drought caused havoc for humans and other species.

The Walk for Climate is a walk for solidarity with all of Nature. It embraces the deepest and most empathic values the British people hold dear. Biophilia is not one more fancy word. It embodies the pathway towards loving, collaborative solutions in our communities to stop climate destruction and prevent ecocide.

Walk for Climate continues to create the organisational teamwork necessary to bring the Walk closer to helping communities realise a zero-carbon future. Will you join us? 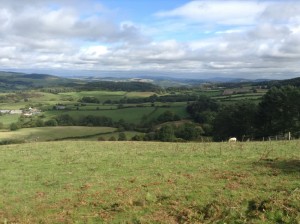 The journal Nature published in January 2015 the most detailed explanation yet of why we must not continue to extract all our fossil fuels; in fact, we are told, over 80% of coal, 50% of natural gas and 30% of oil deposits needs to stay in the ground and is never to be burnt if we are to remain below the 2 °C global temperature rise that the world’s governments pledged to honour under the 2010 Cancún Agreements.

A precautionary and ecologically prudent ‘carbon budget’ puts into place limits for global extraction of coal, gas and oil. Lord Stern has written the foreword to a very important report by Carbon Tracker that explains why we must keep a large percentage of fossil fuels in the ground. This report can be found at http://carbontracker.live.kiln.it/Unburnable-Carbon-2-Web-Version.pdf 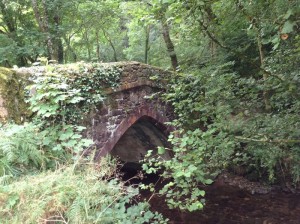 The dangers the world faces if we continue to exploit fossil fuels are graphically illustrated here:

The United Nations Climate Change Conference in Paris in December 2015 (COP 21) will aim for a treaty that establishes the means to safeguard the Earth’s climate stability and not exceed the 2 °C limit on global temperature rise. Yet James Hansen, an American climate scientist, said recently: “The widely accepted view that ‘science’ established 2 °C above preindustrial temperature as a safe upper limit for global warming … is unadulterated hogwash.”

We need to stay far below a 2 °C+ future. Walk for Climate wishes to connect with all communities in the UK to collaborate on the necessary pathway to do so. 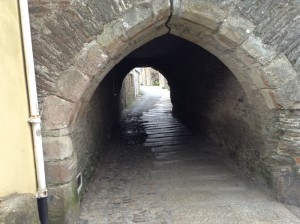 We have moved from the use of steam and coal, with the mechanisation of the textile industry in the First Industrial Revolution, to the introduction of steam-powered ships, railways, the internal combustion engine, steel production and electrical power generation, which we call the Second Industrial Revolution, and are well on our way to leaving the oil era to the Third Industrial Revolution’s embrace of digital communications intersecting with renewable energy. At the same time, there is the recognition that society must begin the ‘energy descent’ mentioned in Rob Hopkins’ Transition Handbook; we simply must begin to use less energy.

Not only is the Walk for Climate a celebration for Britain to take up the mantle of a renewed democracy through the non-hierarchical and decentralised promise of renewable energies found in all of our backyards, but also the Third Industrial Revolution enables us to collaborate and converse on a multitude of cultural levels in our own communities and establish a more inclusive society that can communicate more freely, and thus break down, through greater creativity, the barriers that have caused so much poverty and inequality throughout the world. Perhaps the word ‘industrial’ is outdated and does not reflect the huge celebratory changes that a creative community can bring to a zero-carbon future. 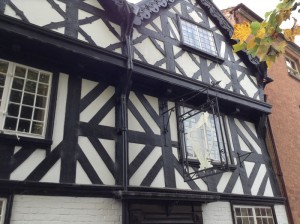 There has never been a more opportune moment in human history to establish empathic communities that regard the planet and all of its inhabitants as sacred. The Walk for Climate brings all members of our communities together to seek out and actively put into place the potential that all communities possess. A renewed wisdom of the commons can include all of Nature and bring us to a place of peace and harmony.

Please contact us at info@walkforclimate.org for more information, and let us know about your community’s interest in participating in the Walk.